Located on the north-western side of Europe, the United Kingdom is a sovereign country comprising of four states, which are England, Wales, Scotland, and Northern Ireland. Although a country belonging to the European continent, you cannot visit UK or Great Britain with a Schengen visa. On the other hand, you need to have a UK visa to enter this country.

The United Kingdom has always been a popular holiday destination. Its rich history, unique culture, interesting cities, idyllic towns and villages, and breathtaking landscapes are reasons enough to visit the country.

Right from sports to literature, the UK has a wide array of activities and places that would keep the visitors engaged. Here we will look at the best things to do in the United Kingdom on your next trip.

Take a Ride on London Eye

London Eye is one of the most popular spots in London, the capital city of England. Standing at the height of 135 meters, the London Eye is an observational wheel that gives you a 360o aerial view of the entire city. The London Eye comprises of 32 capsules, and it takes around 30 minutes for it to complete a full circle.

During your ride on the London Eye, you would get to see some of the major landmarks of the city, including Buckingham Palace, Big Ben, the Houses of Parliament, etc. There are interactive guides inside every capsule, which would give you information about all the major attractions of the city.

Hike on the Arthur’s Seat

Part of Edinburgh’s Holyrood Park, Arthur’s Seat stands at the height of 824 meters. If you love hiking and admiring nature’s beauty, a hike to Arthur’s Seat is a must. The thing that makes this place truly special is that Arthur’s Seat rests on the remains of a 350-millio-year-old volcano.

Although the mountain is not too steep, you still need to have moderate level of fitness to hike to the peak. Early morning is the best time to hike here, and once you reach Arthur’s Seat, you get to see aerial views of Edinburgh and the Lothians.

Spend Time in the World of Harry Potter

Harry Potter fans would not deny that one of the main reasons for visiting UK is to live in the world of Harry Potter movies. If you are crazy about Harry Potter, a visit to Warner Bros. Studio Tour London is a must. This is the place where majority of the scenes of the HP movie series were shot.

A visit to this place would give you the chance to see Platform 93/4, the Hogwarts Express, Diagon Alley, the Great Hall, the Forbidden Forest, the Potions Classroom, the Memory Cabinet, etc. Apart from all this, you also get the chance to fly on your own broomstick and taste the most delicious butterbeer here.

Explore the Museums of London

London is home to several museums, and the best part about this is that most of them are free. If you are interested in history, the British Museum and the Museum of London are two museums you must visit. You would get to see historical artefacts from all over the world at the British Museum, while the Museum of London would give you the chance to peak inside the history of London.

Art lovers should definitely pay a visit to Tate Britain, Tate Modern, National Gallery, and the National Portrait Gallery. Some other museums that would visit both young and old include the Science Museum and the Natural History Museum.

Visit the Home Stadium of Your Favorite Football Club

Football fans would not deny that football is synonymous with the United Kingdom, especially London. Hence, if you are a football fan, you must take the opportunity to visit the home stadium of your favorite football club.

The place is home to the home stadiums of almost all the popular football clubs, including Liverpool FC, Manchester United, Fulham, Chelsea, etc. A visit to these home stadiums would include a tour of the stadium and seeing the exhibits at its museum. Moreover, if you are lucky, you may also get to see your favorite team playing here.

Check Out the University Towns of Cambridge & Oxford

The United Kingdom is home to two of the most prestigious universities in the world, Cambridge and Oxford. Not far from the city of London, these two rival universities make for a great visit when you are in London. Comprising 31 colleges, the highlight of Cambridge is its beautifully preserved historic buildings.

Moreover, Oxford with its 38 colleges is known for its beautiful gardens, university parks courtyards, and cultural facilities. If you are visiting the UK during spring time, you must not miss watching the Boat Race that happens between these two universities on the River Thames.

Know about the Life of Shakespeare

Literature lovers should take time to visit Stratford-upon-Avon, the birthplace of Shakespeare. Here, you would get to visit the house where the bard was born, which is also the place where he lived until his death. Today, this house is a museum where you would get to learn about the family and literary life of Shakespeare. Apart from his home, you should also visit the Royal Shakespeare Theatre in the town and get a chance to watch one of his famous plays.

Located on Salisbury Plain in Wiltshire, Stonehenge is a UNESCO World Heritage Site that has enthralled visitors for years. Although there are several theories about this strange but unique monument, there is no consensus or proof about the origin or use of this Stonehenge. While some believe that it was used as a site for sacrifice, some believe it was a burial ground. Whichever theory you might believe in, the sight of these circularly-arranged stones is rather unusual and worth viewing, at least once in your lifetime.

The places mentioned above are just a few things that you can see and do in the United Kingdom. Fossil-hunting on the Jurassic Coast, partying in Manchester, spending some time in the natural hot springs in the town of Bath, touring the Houses of Parliament, etc. are some of the other interesting things you can enjoy here. In short, whatever might be your interests, you would get to have a great time in the United Kingdom or Great Britain. 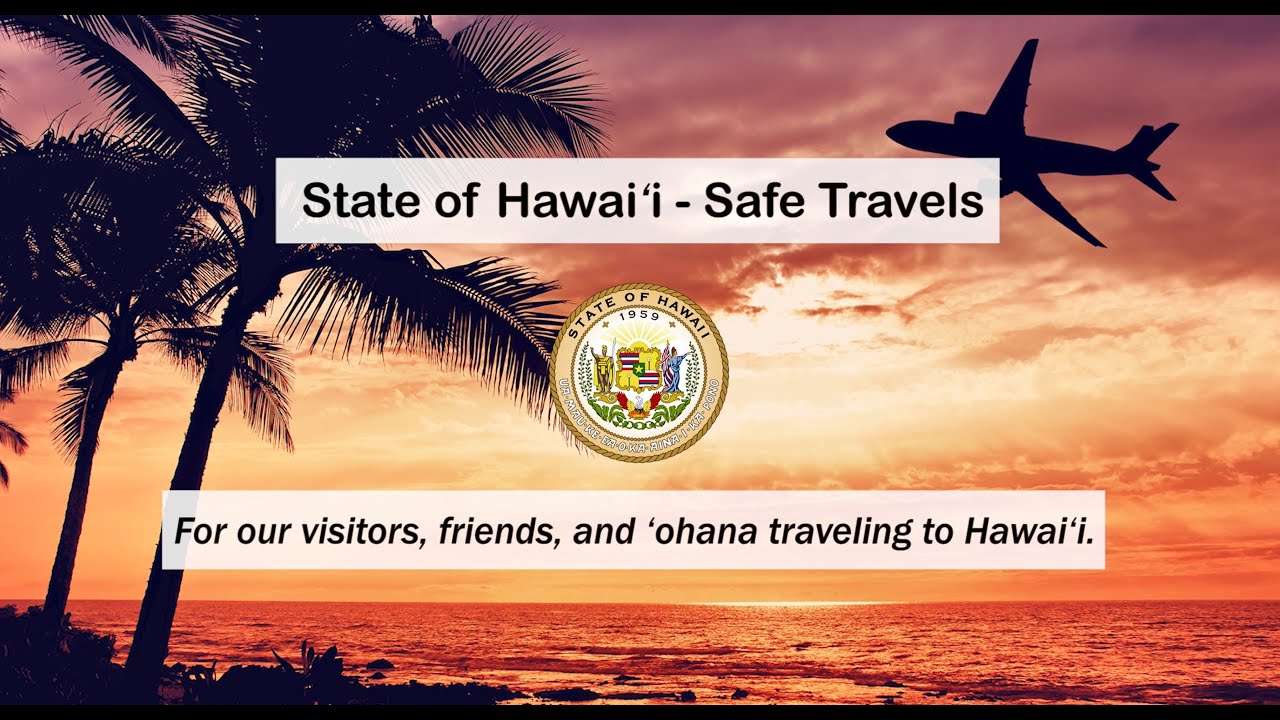 Travel To Hawaii During Covid 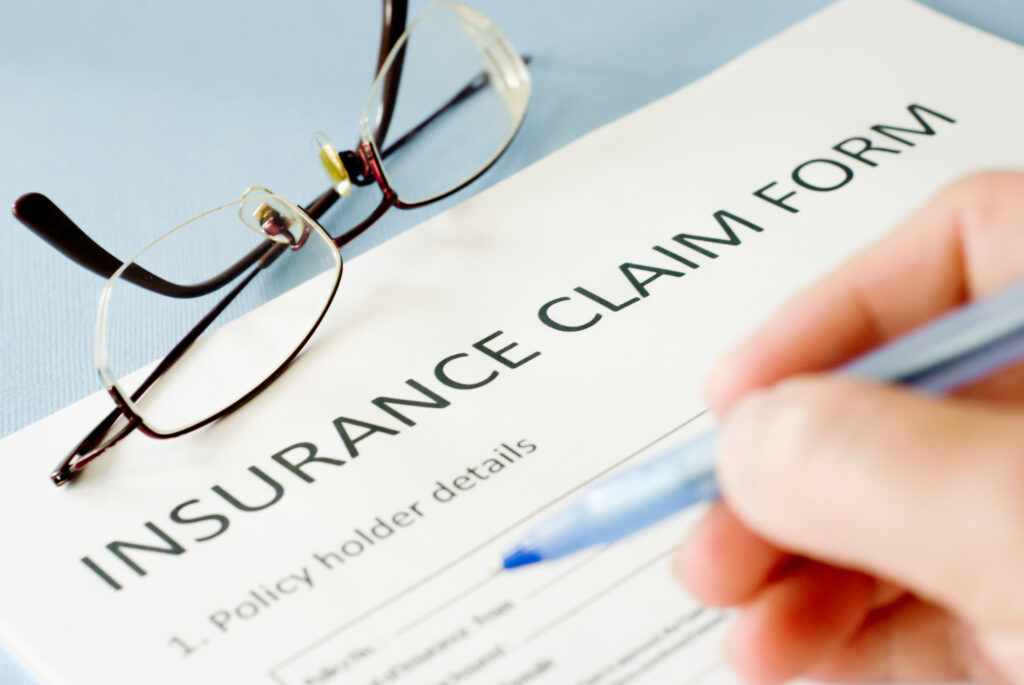 Travel Insurance Cancel For Any Reason

Best Things to do in the United Kingdom on Your Next...