Indonesia has attracted foreign tourists across the globe every year, not only because of its tourist destination but also Indonesia’s traditional food as well. If you have visited Indonesia, you may have tasted some of its traditional food. If you have never tasted it, do not worry. This article gives you several lists of Indonesian cuisine which you will have never tasted before. Make sure to give these foods a try when you come to visit Indonesia.

For some people, they vote to render as the most delicious food in the world. Rendang is the original food from Minangkabau. Served at special occasions such as ceremonial and festive occasions, wedding feasts, and Eid al-Fitr. Made of beef with a special sauce that contains a high amount of coconut milk. You will find Rendang is similar to Red Curry. However, once you taste it, you will find the difference between them.

It is one of the most known and popular foods in Indonesia. Skewered or grilled meat which is cooked over coals and served with peanut sauce. The meat can be chicken, mutton, goat, or rabbit. Originated from Java, but now it has been acknowledged as a national dish despite it is an Indonesia traditional food. One thing which makes satay is special and unique is that it is usually served with or , a type of rice cake. Since it is popular as street food, you can easily find it anywhere and anytime, whether from a traveling vendor, a street-tent restaurant, to an upper-class restaurant.

Gado- literally means mixed up. It sums up the meaning of the food itself. Gado- consists of some vegetables bathed with peanut sauce. It usually made of beans, spinach, corn, potato, egg, and bean sprouts. You can put tofu and tempe too. It also has become a national dish and you can find it in any part of Indonesia. You will find – will get sweeter as you travel to the eastward of Indonesia.

This (meatball) gains its popularity when Barack Obama remembered as one of his favorite foods during his days in Indonesia. Usually made of beef or pork and are in the size of golf balls or bigger and served along with noodles.

Check this Indonesia culture shock to find more information about Indonesia. Do not forget to try Indonesia’s traditional food. 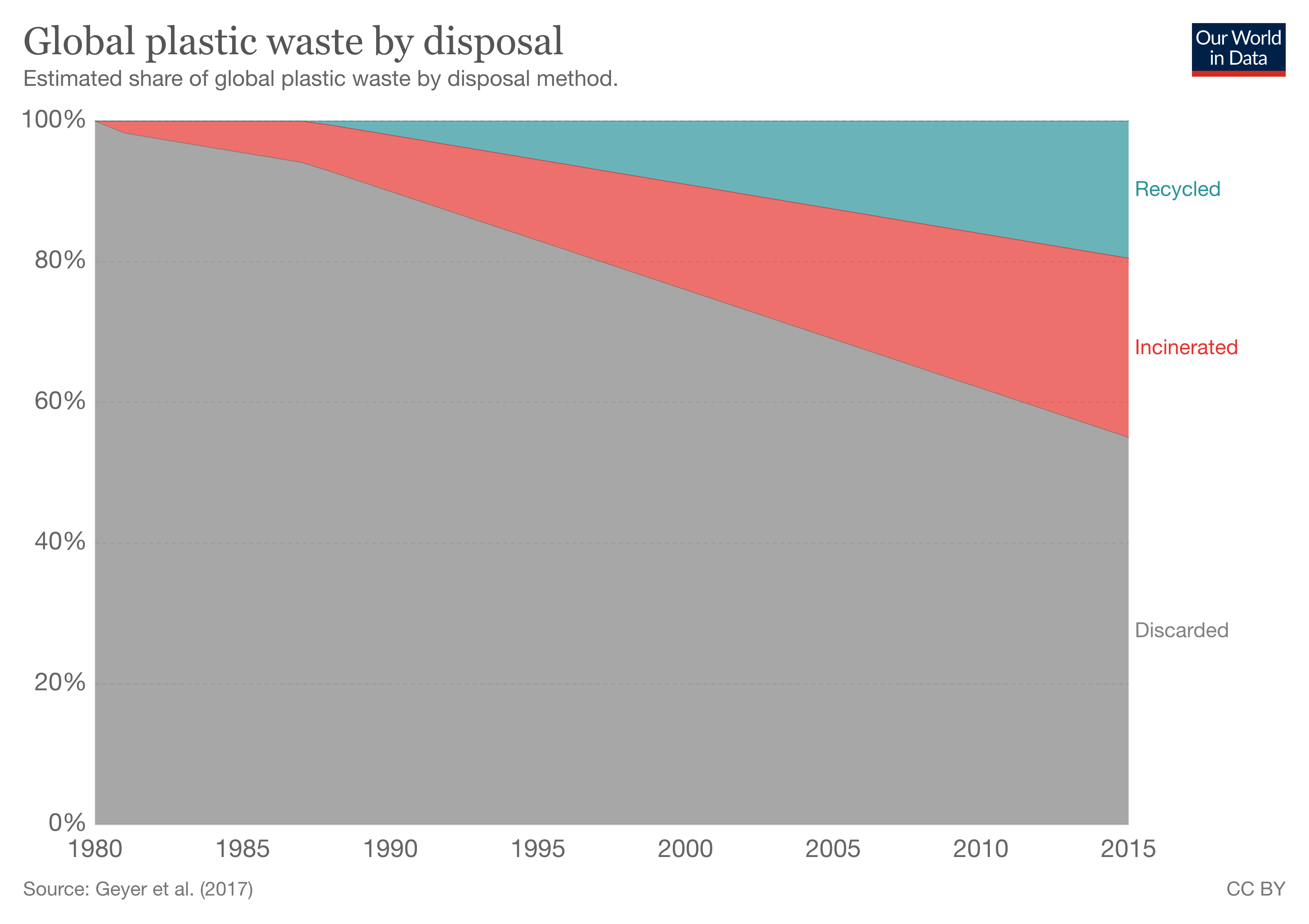 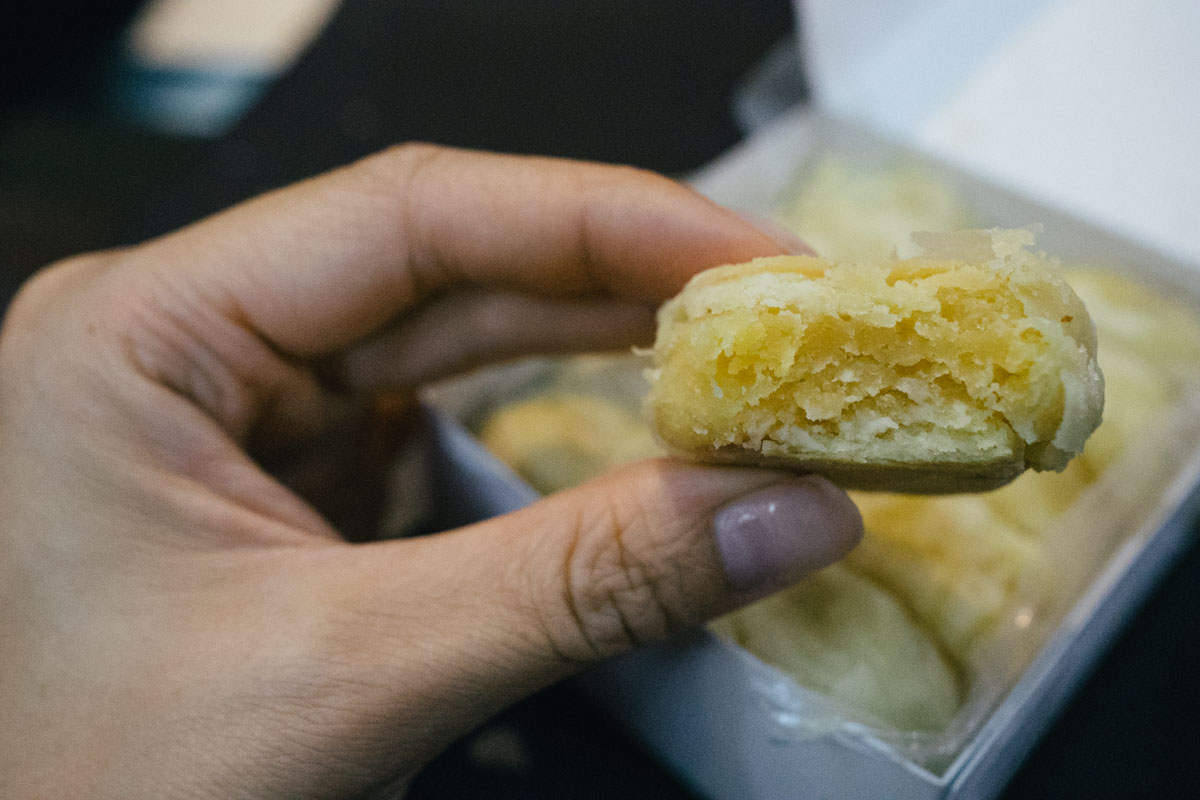 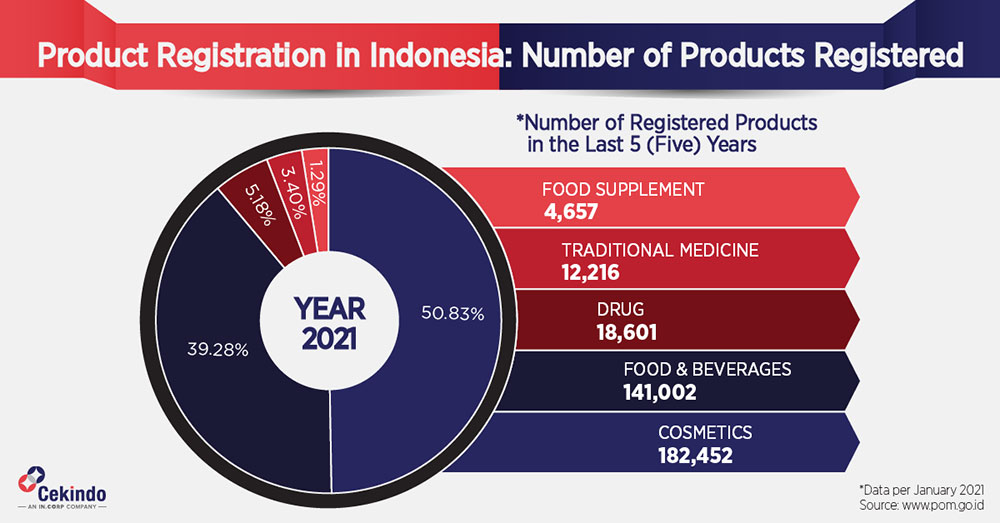